By colorado woman sports on November 1, 2020

Running up the Middle

Running up the Middle

By colorado woman sports on November 1, 2020

Gear Up for Your Team

This year’s College Colors Day theme, “United We Fan,” emphasizes the power of togetherness that shared college fandom provides even though fans might be physically apart.

The All-Star game between the Atlantic and Pacific divisions ended in a 0-0 tie June 29 at Marv Kay Stadium in Golden, Colo. Photo by Cos Lindstrom, capturing.our.senses@gmail.com. PACIFIC ALL STARS ATLANTIC ALL STARS

Action took place at Marv Kay Stadium at Colorado School of Mines where Dr. Jen Welter, the first female coach in the NFL, held her Grrridiron Girls football clinic. Kids were coached through drills by NFL and WNFC players—breaking barriers for girls in football. “We are extremely excited […]

COLORADO SPRINGS — Starting in 2012, the Pikes Peak Athletic Conference was the dominant league for girls soccer. Five-straight Class 4A state championships were won by three different teams from the PPAC. In the last two years, the championship has eluded the Colorado Springs-based league. D’Evelyn and Windsor […] 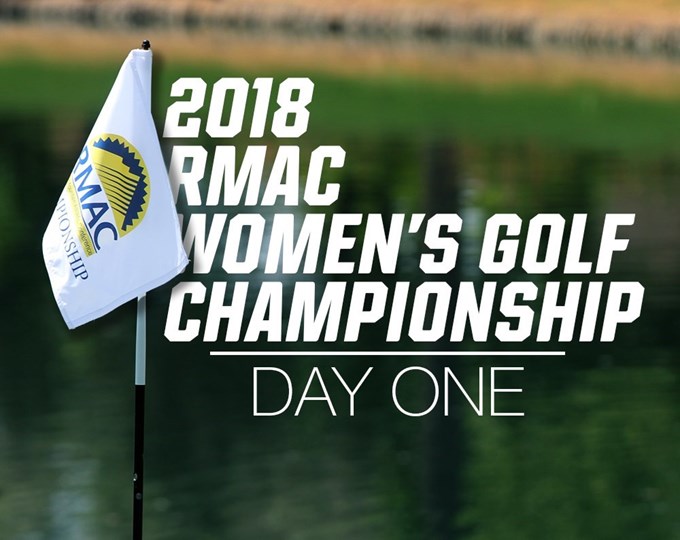 Arielle Gold, a native of Steamboat Springs, wins bronze in the women’s half-pipe in Pyeong Chang.

By colorado woman sports on February 6, 2018

The official start of the 2018 Winter Olympics will be held in Pyeong Chang, Republic of Korea on Saturday, February 9, and runs through February 25. Of the 31 athletes from Colorado—the most from any one state—11 are women. Who will you be cheering for?   Lauren Gibbs-Bobsled, […]

Mile High Blaze is burning up the gridiron

The Mile High Blaze offense lines up for the final play of the game May 27, 2017, in a 77-0 win over the Utah Blitz at Shea Stadium in Highlands Ranch, Colo. Photo by Mountain Dog Photography–MOUNTAINDOGPhotography@yahoo.com. There’s a new orange and blue in Denver, and they are […]