After the 2020 season ended, junior runner Xiomara Robinson was named to the women’s All-RMAC team, marking the first female athlete at BHSU to do so since joining the Rocky Mountain Athletic Conference, and only the second ever after alumni Alec Baldwin did so back in 2014. Over […]

DENVER – Rebecca Gonzales (Highlands Ranch, Colo./Mountain Vista) was looking for a chance. She got it at MSU Denver. And the Roadrunners couldn’t be happier about it. Overlooked by many despite hitting .587 as a senior All-Continental League player at Mountain Vista High School, Gonzales has been an every-game starter in […] 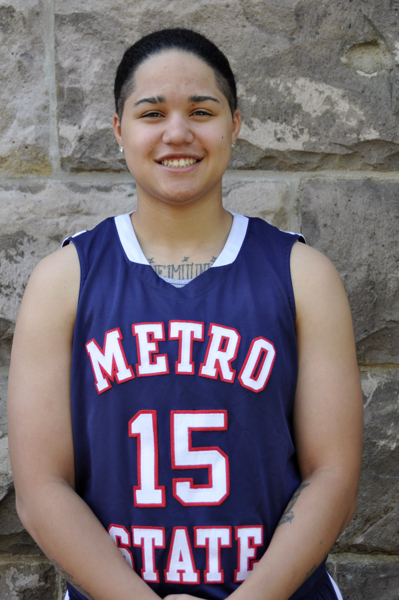 “I think the recruiting process for athletes going from high school to college is the same for females and males. As a female, I have an opportunity to get a scholarship, to get a free education for my athletic ability just like a male does.” ~Jenessa Burke, Basketball, […]